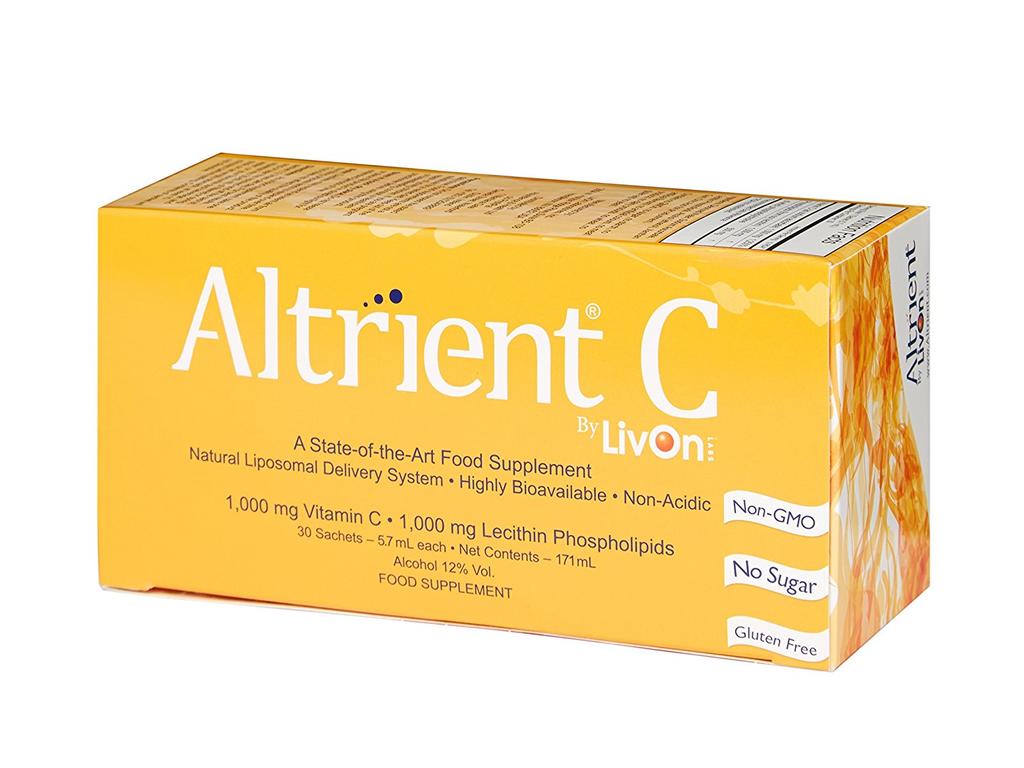 The results of the trial demonstrated that participants taking Altrient C had significantly improved their skin elasticity over the 4-week period of the clinical trial, compared to those taking the placebo. Participants using Altrient C had improved skin firmness and elasticity by 32.7% over the same period. After just 14 days, skin firmness and elasticity had already improved by 15.1% (over 1% a day on average). The trial tested the general skin firming properties of Altrient C, rather than just those parts of the body that lotions are commonly applied to. 100% of participants reported that they would switch to Altrient C in favour of their current anti-aging skincare product.